Off we go to Benin and Togo  with Fondation Follereau 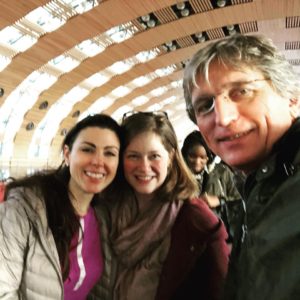 How does an NGO serve such communities? We find out! 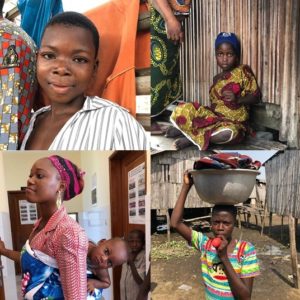 Visiting the wonderfully strong and vibrant communities of Benin around Lake Nokoué who have so many basic needs yet to be met. 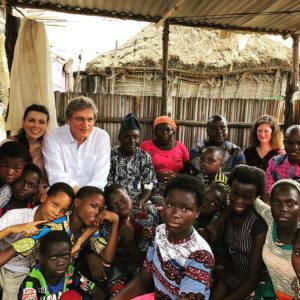 Imagine having a baby with no clean water, no shower, no mattress, no midwife, no plan B if there are complications, no road network, a 45 minute boat ride to the nearest health centre… all this whilst living on a lake where sanitation is not good leading to water borne diseases and malaria-ridden mosquitoes.

Imagine this where your pregnancy might have been a malnourished one, and so your baby might be born with learning or physical disabilities or deformities, if you haven’t already suffered a miscarriage … living in a culture where you then might be blamed for having a curse on your family.

Imagine having many children as, despite all of these risks, they are also your asset in ‘old’ age.

Benin, where child mortality stands at about 11% and life expectancy is about 61.

Fondation Follereau built a maternity hospital on stilts in #Lokpodji to directly serve the local communities on water. A place where it will be safe and clean to give birth. 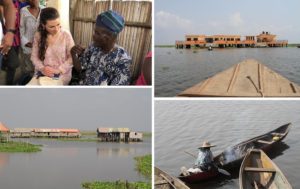 Sô-Ava : The challenges of building a maternity hospital on a lake as told to us by Conny Reichling Director of Fondation Follereau:

If a child is hospitalised the mother has to be with them to cook and clothe their child. With a disease such as tropical ulcers this can last years (often leading to skin grafts or amputations) impacting the family at home and that child’s prospects to go to school.

It is a place where children in long term hospital care can come to learn in a classroom nearby so that they might reintegrate to school afterwards; they can play, they can have some life outside hospital.

It’s also a place where local children with mental or physical disabilities can be educated in a way that they can become part of their community instead of potentially being ostracised.

It’s the ONLY place in Benin which offers physiotherapy to adults and children after tropical ulcers, and other motor issues.

It’s a place where lost children can be reunited with their families. 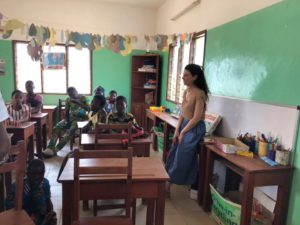 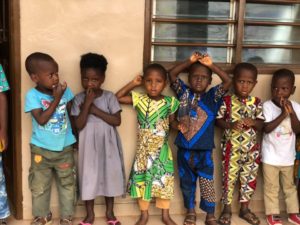 One of the pillars for Fondation Follereau is education.

This is Zè- a centre for vocational training where young people can learn skills to fit the needs of their community. In this case that’s woodwork, sewing and masonry (girls and boys in all three).

They complete a three year course then get a starting kit. This makes them more employable to an existing centre, or they can set up independently.

Fondation Follereau Luxembourg identify, build and equip these centres. They work with local authorities, their local team on the ground, and the ministry to make the centres functioning entities.

Once these centres are entirely self-sustaining in every way (including financially, which is achieved by growing and selling food on site, harvesting fish, selling their hand-made clothes and woodwork for instance), Fondation Follereau hands over the centre entirely, normally within five years. 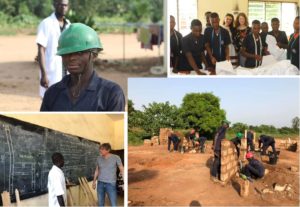 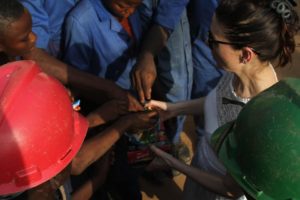 On the way to Togo…

Did you know that leprosy is still around? I didn’t. 5% of people could catch it.

These smiling faces live in a village that was constructed specifically by a pioneering Sister from Lorraine called Soeur Rosalie. They are perhaps second or third generations of relatives who suffered leprosy.

Highly active from the 70s to the 90s in Togo, Soeur Rosalie built many villages to help families continue living with leprosy whilst their original community may have ostracised them. She also pioneered research labs, schooling (especially for girls), workshops and more. Soeur Rosalie was the partner lady working with Fondation Follereau and Jean Hilger’s family until she died. 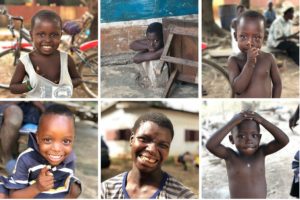 We all face our own struggles in life, so as I travel around Benin and Togo with Fondation Follereau I’m asking myself two questions:

– What can we do to effect lasting change in places like this?

– Why should we care? 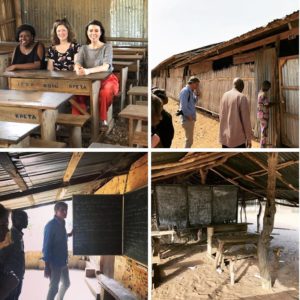 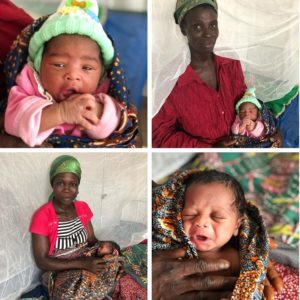 When we arrived at Madjamakou,an isolated place in Togo, 160km N of Lomé then to the right (somewhere), to visit a health & maternity centre built by Fondation Follereau there were only minimal staff present.

Within minutes more and more people came from the nearby villages it serves (16, within a radius of 13km), including so many pregnant women and the Village Chief, to thank Jean Hilger and his team on site here in Togo and back in Luxembourg.

This centre will save lives and increase all healthcare. Two women had given birth today already and there was a little girl with malaria being treated. 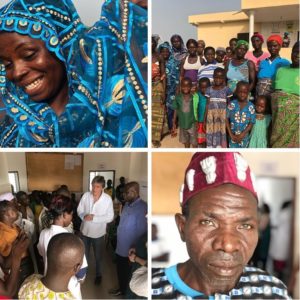 This (following) is the sort of hospital you would not want to give birth in/ have a medical issue.

Fondation Follereau will renovate this place to make it functions as a hygienic, safe place in which to have a baby/ be treated when ill.

Fondation Follereau build primary health and maternity centres on the periphery of numerous isolated villages to give access to as many of these people as possible.

It costs less than €12 for a women to get prenatal care, a midwife through labour, all medications and vaccinations needed for mother and baby, post natal care and a starter pack for the mother.

Plus, it gets both registered with a ‘carnet’. Even I now have a carnet for Zionu! 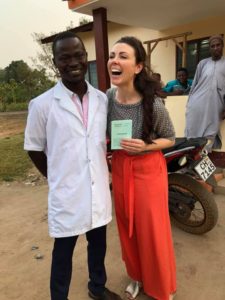 How to wrap your baby on your back, African style, if baby cooperates! 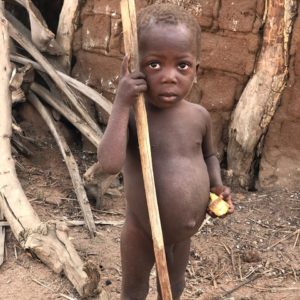 Lady collecting litres of water two days after giving birth (newborn on her back of course).

In the group photo, I love the girl on right whose T-shirt says ‘Today I am a Unicorn’. 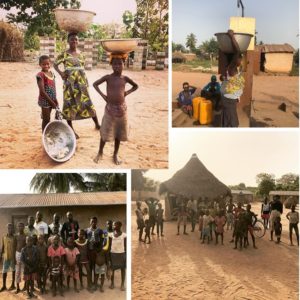 Children of nurses working for a Fondation Follereau health & maternity unit living on site. The nurses are teaching themselves English and German!! (Not sure why they’d need these languages in SUCH a remote area… but impressive!)

#MindtheGap project where Fondation Follereau donate computers to schools to reduce the digital divide within Togo and between Togo and other countries. 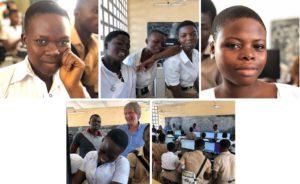 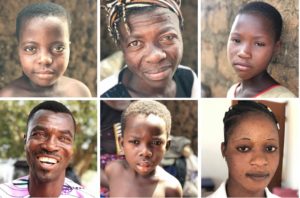 And that’s a wrap for now: Togo & Benin with the amazing work by Fondation Follereau.